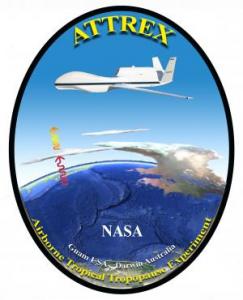 Stratospheric water vapor has large impacts on the earth’s climate and energy budget. Future changes in stratospheric humidity and ozone concentration in response to changing climate are significant climate feedbacks. While the tropospheric water vapor climate feedback is well represented in global models, predictions of future changes in stratospheric humidity are highly uncertain because of gaps in our understanding of physical processes occurring in the region of the atmosphere that controls the composition of the stratosphere, the Tropical Tropopause Layer. Uncertainties in the Tropical Tropopause Layer region’s chemical composition also limit our ability to predict future changes in stratospheric ozone. By improving our understanding of the processes that control how much water vapor gets into this region from lower in the atmosphere, the ATTREX investigation has directly addressed these uncertainties in our knowledge of the climate system.